PDS Group has a breadth of experience covering large and
small scale projects. The team is made up of strong
individuals that together make an exceptional resource.
Their remarkable client base and repeat business pattern
are testament to their effective business practice. 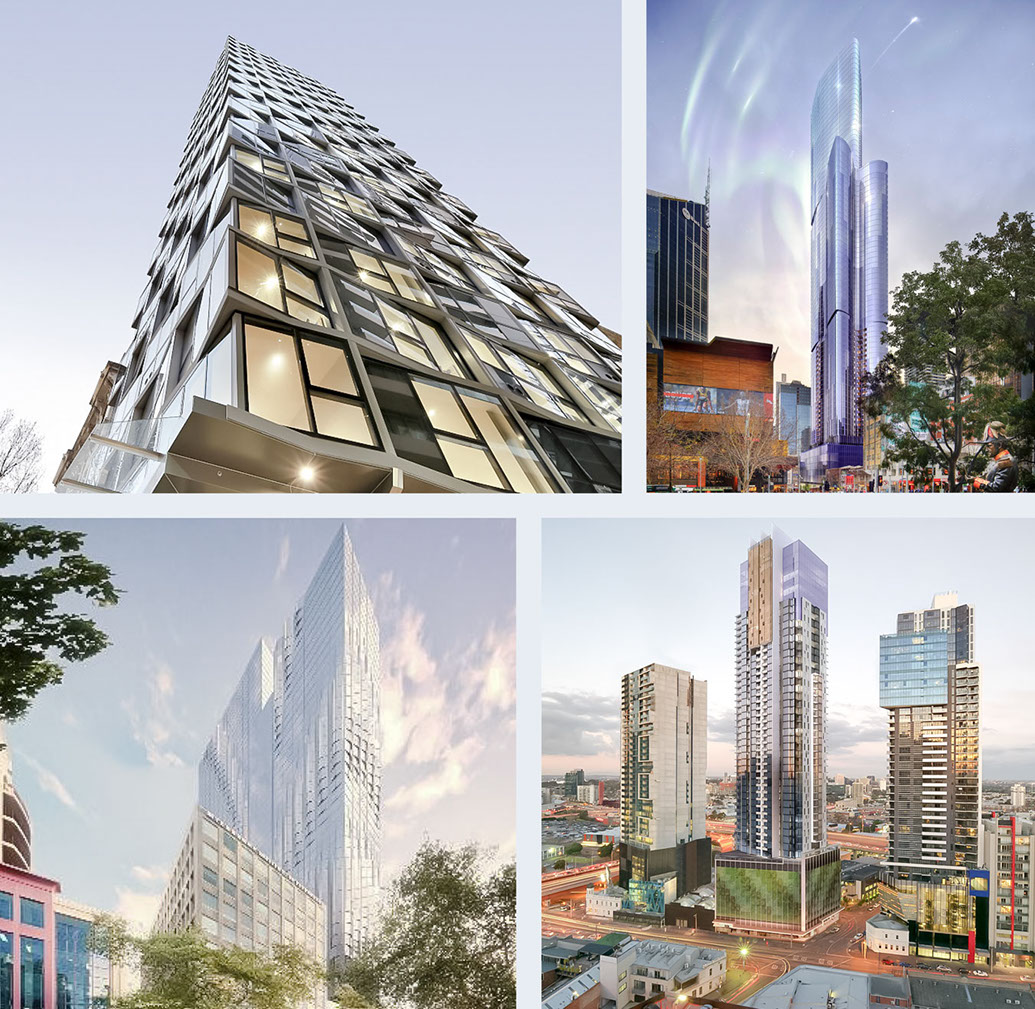 PTW Architects (formerly Peddle Thorp & Walker) was
established in Sydney by James Peddle in 1889.
In the mid-1950’s the massive growth of Australia’s built
environment saw PTW grow under the leadership of the
late Graham Thorp to dominate the commercial building
market, for which it is still renowned. The 120 metre high
AMP Tower at Circular Quay built in Sydney in 1962 was
the first office building to break the 50 metre-height limit
imposed in 1912. Since then, PTW has been responsible for
more than 50 commercial office buildings in Sydney and
more than 150 throughout Australia, New Zealand and
South-East Asia.

Grand Land Development believes in uncompromising
qualities and rigid standards. The company of experienced
professionals share a passion to create the crème de la
crème sanctuary for many to call home. By blending
architectural excellence with profound knowledge in
project management and quality control, Grand Land
delivers value, growth and luxurious living to the clients. 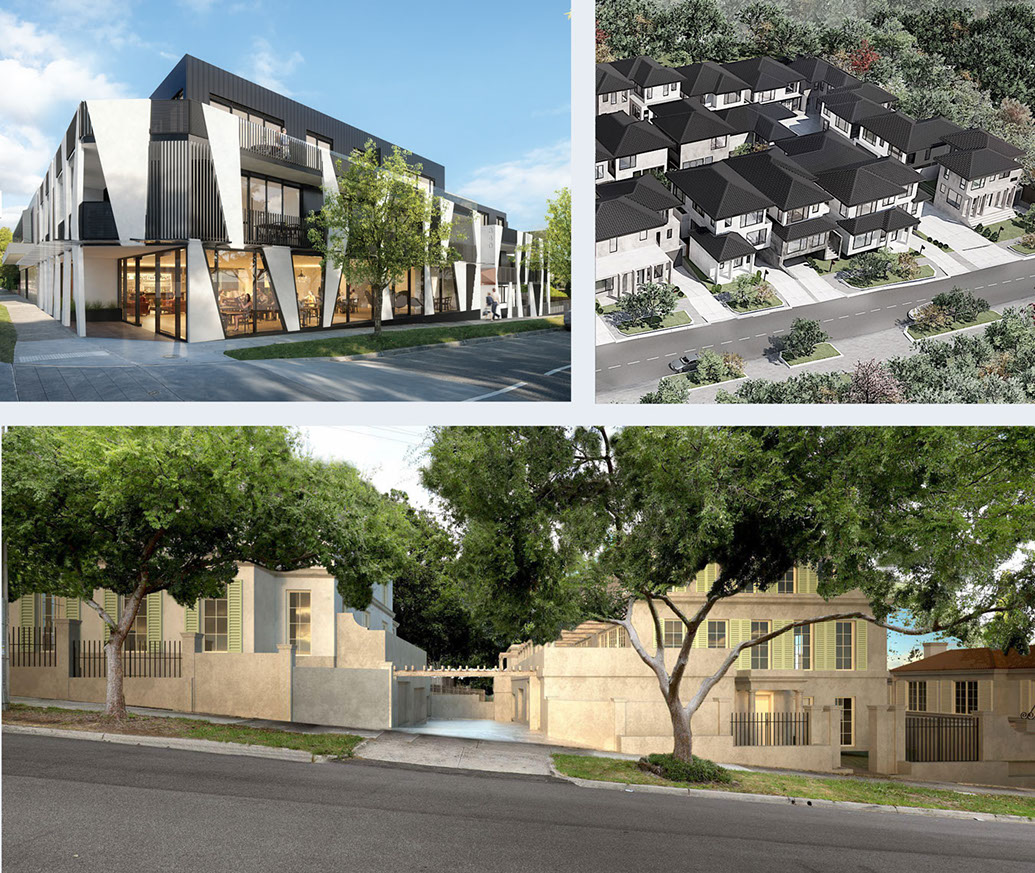